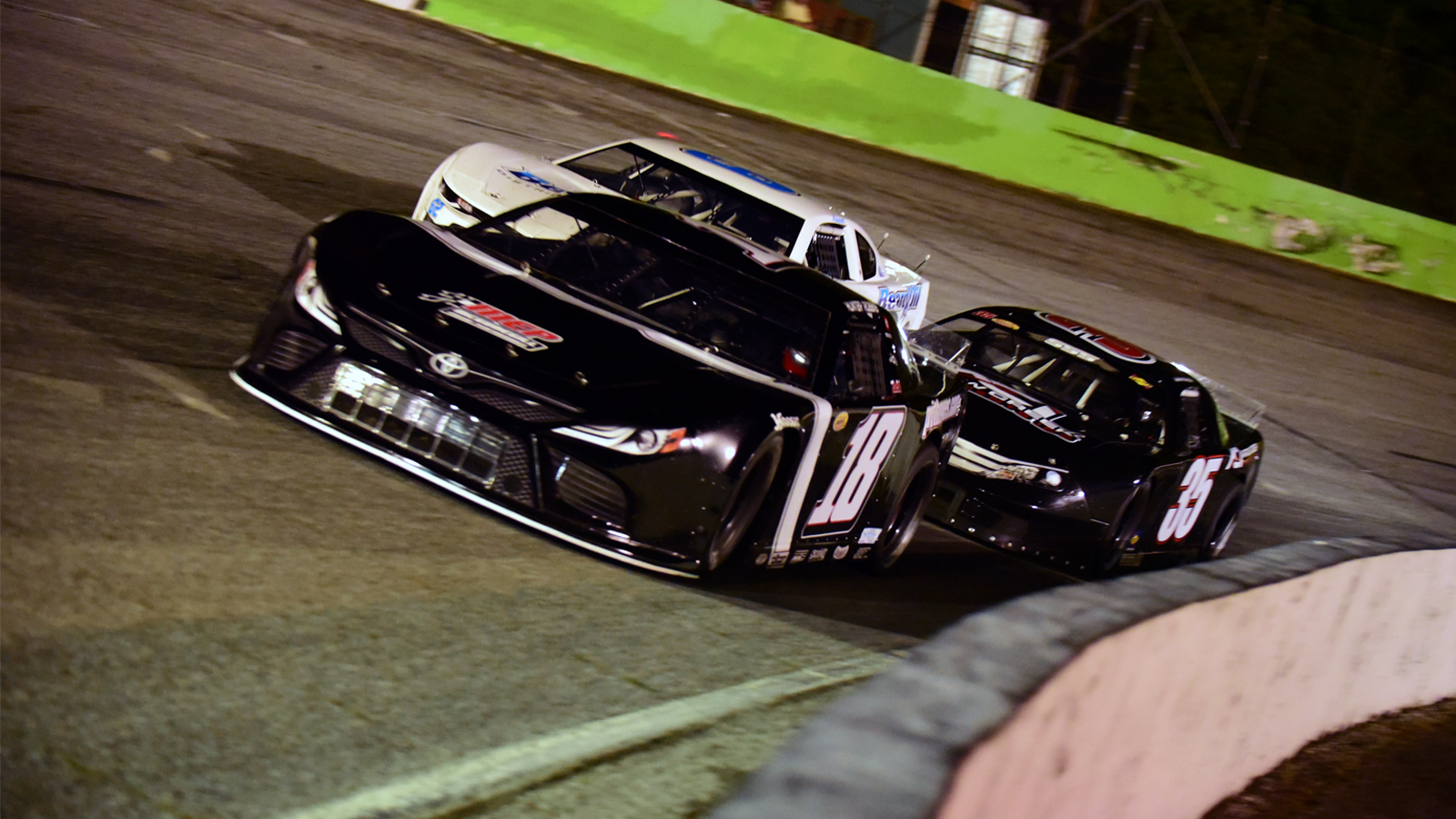 Story reposted with permission from Speed51.com

‍
In June, a whopping 37 cars made the trip to Five Flags Speedway at Pensacola, Florida for the first race of the Deep South Crane Blizzard Series.  With big money on the line for the Blizzard Series doubleheader this Friday and Saturday, another large field is entered.

A total of 36 drivers have filed entries for the doubleheader weekend as part of the Road to the 54th Annual Snowball Derby.  All of those drivers will be fighting for a chance to leave Pensacola with up to $40,000 after two nights of racing.

The biggest name on the marquee for the weekend is NASCAR Cup Series competitor Erik Jones.  Typically behind the wheel of the famed No. 43 for Richard Petty Motorsports, Jones is taking advantage of a NASCAR off weekend to field the BJ McLeod Motorsports with Travis Braden No. 78 Super Late Model this Friday and Saturday.

Of course, Jones will be going against some of the top Super Late Model competitors in the country when he makes the trip to Five Flags Speedway this weekend.

Currently, Stephen Nasse leads the Southern Super Series points standings ahead of Jett Noland, Jake Garcia, Kyle Plott and Matt Craig.  Nasse also won the opening round of the Deep South Crane Blizzard Series in June, and will look to continue his winning ways this weekend.

All of those Southern Super Series standouts will be in action as part of the Blizzard Series doubleheader, as well as former Southern Super Series champions Bubba Pollard, Casey Roderick and Casey Smith.  Former Blizzard Series and Snowball Derby champion Johanna Long Robbins and husband Hunter Robbins, who is currently sixth in SSS points, are also entered for the weekend.

There will also be other drivers with NASCAR connections in the field at Five Flags.  Chandler Smith and Grant Enfinger, both competing in the NASCAR Camping World Truck Series, will partake in the Five Flags doubleheader weekend.

Naturally, the Sunshine State will be well represented among the 30-plus entries for the event.  Other drivers in the field calling Florida home include the likes of Michael Atwell, Anthony Cataldi, Jeff Choquette, Jake Finch, Kyle Bryant, Ryan Crane and Michael Hinde.

The doubleheader weekend, which includes the Universal Fabricators 100 on Friday and Michles & Booth 100 on Saturday, was originally scheduled to pay $5,000 to win each race.  However, bonuses presented by the Pit Pay App will double the purse for both races and make each race $10,000 to win.

Race fans unable to make it to Pensacola, Florida will be able to watch both races on Speed51.TV with a monthly or yearly subscription.  The races will be the first two events for this year’s FK Rod Ends Summer Thunder Series on Speed51.TV.