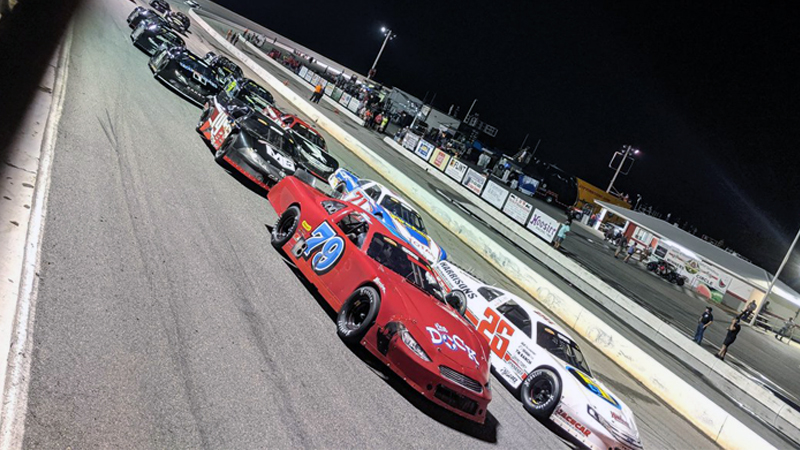 Sumner is thrilled to have the Southern Super Series visit the Cordele, Georgia facility for the sixth year.  It’s an event that has gained fan interest each year for Late Model fans in the Peach State.

“We’re really excited about it. It’s going to be a great show.  I always look forward to working with Tim [Bryant] and Nicholas [Rogers] and everyone with the Southern Super Series.

“This event has grown quite a bit and we usually have a good turnout.  It gets a lot of excitement, a lot of hype in the community.”

Part of that excitement stems from being one of just two chances each year to see the Super Late Models at Watermelon Capital Speedway, which also plays host to CRA SpeedFest each January.

“We’ve got a great list of drivers.  Dawson Fletcher, Jake Garcia coming off a big win this weekend, Bubba Pollard will be looking to double down in the next town for the $5,000 bonus.  That could make it a $10,000 payday.”

Race fans unable to make the trip to Cordele for the Georgia Summer Nationals will be able to watch live on Speed51.  Click here to order your video ticket for Saturday’s race.

Fans can also watch Sumner’s interview on The Bullring by clicking here.