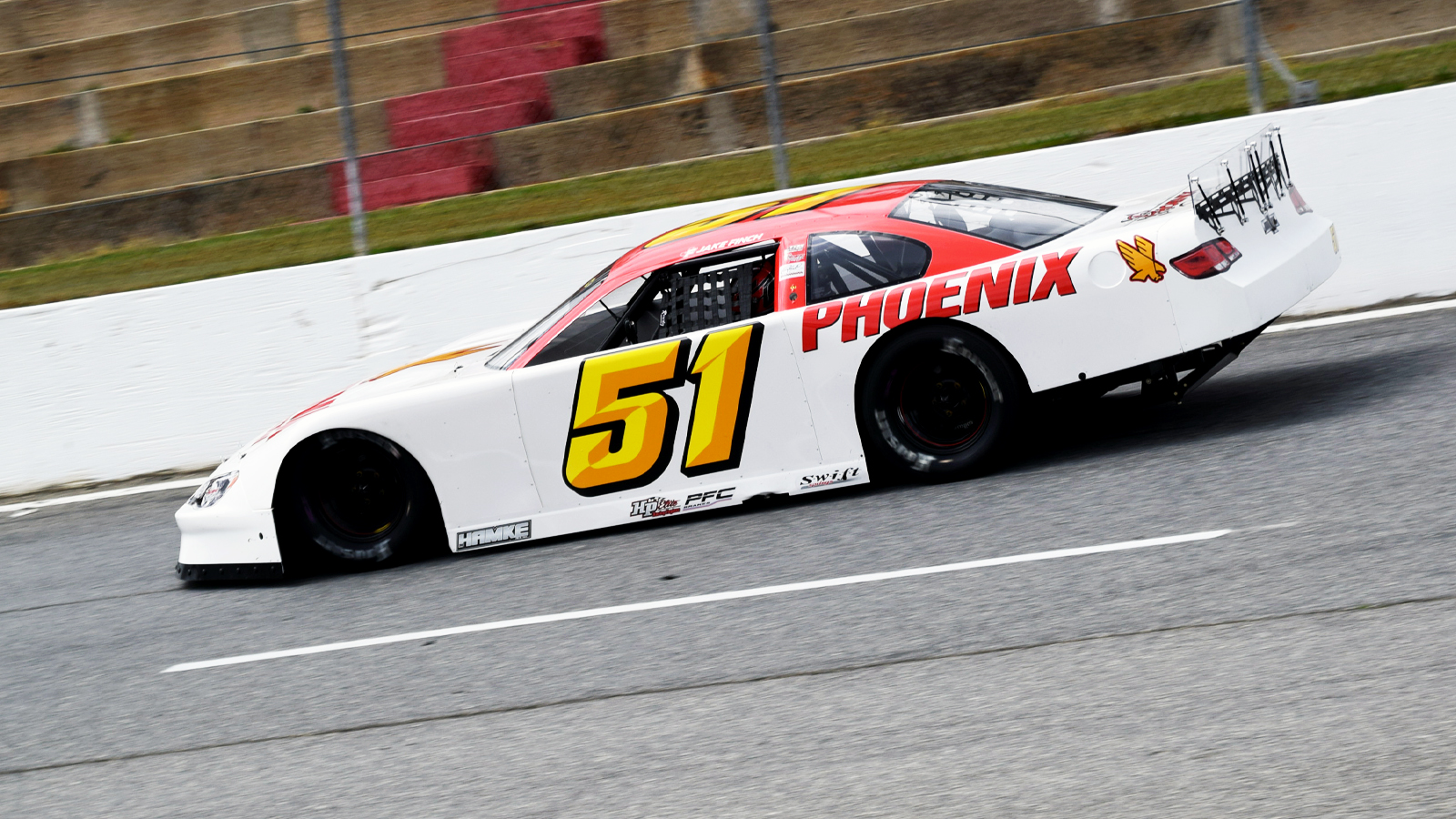 BWatermelon Capital Speedway at Crisp Motorsports Park has traditionally been the host of a Southern Super Series event during the summer months, known as the Georgia Summer Nationals.  This year, schedule changes regarding CRA SpeedFest led to the addition of another SSS date at the Cordele, Georgia venue, the Georgia Spring Nationals in March.

With two stops on the calendar this year, PFC Brakes is offering a $2,000 bonus to one driver following the conclusion of Saturday’s race.  The payday will go to the driver with the best average finish between the Georgia Spring Nationals and Georgia Summer Nationals.

Corey Heim will have the best chance at pocketing the $2,000 bonus after winning the Spring Nationals in March.  He will be piloting the No. 21 for Larry Blount Motorsports this weekend, a departure from the No. 78 we typically see him field in Super Late Model competition.

There will also be plenty of big names who missed out on March’s Spring Nationals taking part in Saturday’s race.  Among those are the two winners from the Five Flags Speedway doubleheader earlier this month, Bubba Pollard and Chandler Smith.

Grandstand gates will open at 4 p.m. on Saturday, August 14 for the Georgia Summer Nationals.  Joining the Southern Super Series on the racing card are Legends, Bandoleros, Pure Stocks, Outlaws and Enduros.

Race fans unable to attend the Georgia Summer Nationals will be able to watch live on Speed51.TV.  Click here to watch Saturday’s broadcast.