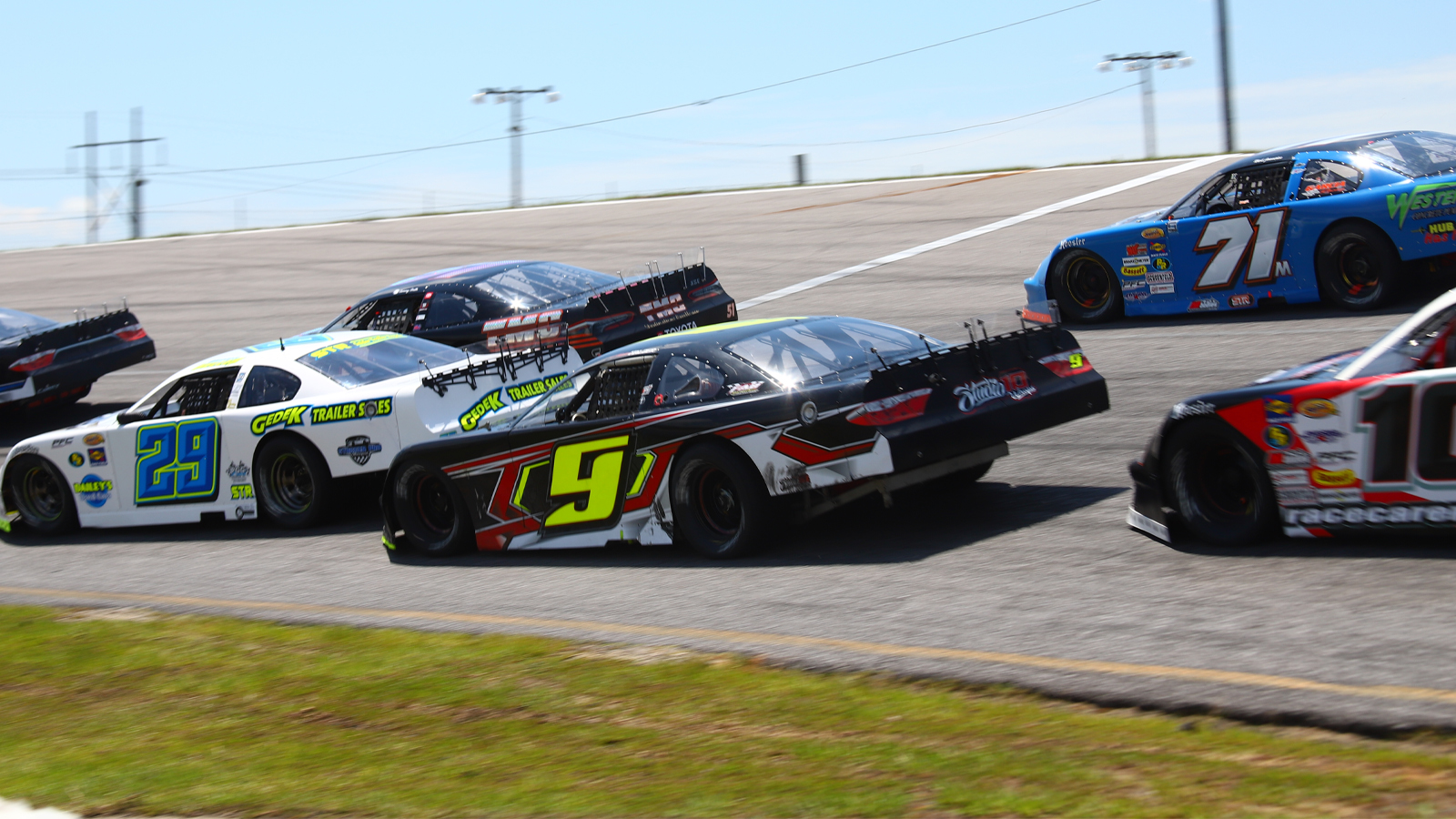 (Original story from Speed51, reposted with permission of Speed51.)

The Southern Super Series season kicks off this weekend with the Rattler 250 at South Alabama Speedway.  New drivers have been added to a list of entries, including some of the country’s top names in Super Late Model racing.

WATCH THE RATTLER 250 LIVE ON SPEED51.TV

Reigning All American 400 winner Casey Roderick leads the new batch of entries.  The Georgia driver will be searching for his second Rattler 250 win, this time in his self-owned Super Late Model.

Derek Griffith will make the trip from New Hampshire for his Rattler 250 debut.  He is coming off his second consecutive World Series of Asphalt Super Late Model championship at New Smyrna Speedway.

Anthony Sergi will make his first start of 2021 this weekend at the Rattler.  He made the jump to the NASCAR Truck Series over the winter as a Race Engineer for ThorSport, helping Ben Rhodes win the first two races of the season.

While he has yet to appear on the entry list given on South Alabama Speedway’s website, Outlaw Super Late Model standout Tyler Roahrig has confirmed to Speed51 his intentions to compete in the race.

As of press time, Nasse, Jett Noland, Kyle Plott and Michael Hinde are scheduled to pull double-duty in both the Rattler and Baby Rattler 125.  That list will more than likely increase as it gets closer to race weekend.

A full entry list for the Rattler 250 can be found below.

Multiple viewing options will be available for the Rattler 250 on March 12-14.  Premium subscribers can watch the event free with their subscription, while a PPV ticket will also be available.  Click here for more information.