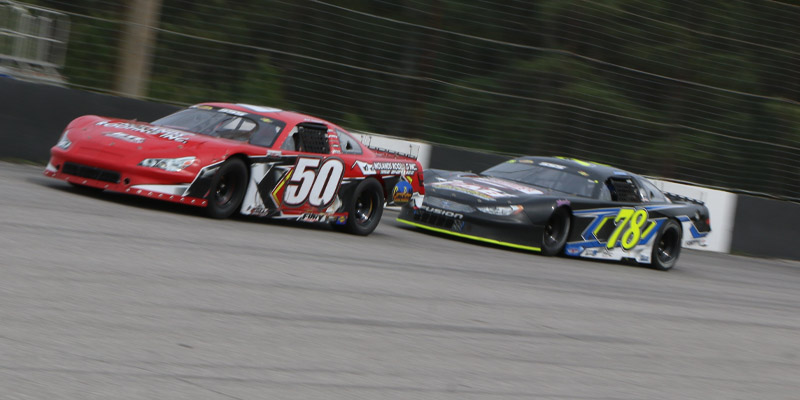 After moving the date event several times, South Alabama Speedway officials are confident the fourth time will be the charm for the Rattler 250.

After moving the date event several times, South Alabama Speedway officials are confident the fourth time will be the charm for the Rattler 250.

The Rattler Weekend will tentatively take place on Memorial Day Weekend, May 22-24 at South Alabama Speedway, located on Alabama State Route 52 between Opp and Kinston.

The event was originally slated for March, but due to the COVID-19 outbreak, it was postponed. Two other reschedule attempts were thrawated when Alabama Gov. Kay Ivey issues a “shelter-in-place” order for the state in early April. The order ends April 30.

“We are very excited to have another opportunity to run The Rattler,” said John Dykes, owner of South Alabama Speedway. “The race kicks off the Southern Super Series every year, and brings in drivers and fans from all over the country. We are planning on a big event on Memorial Day weekend.”

The recommendations must be approved by Ivey’s advisers and signed by the governor before it becomes official. However, it is expected to pass with little issue.

The Rattler will maintain the original Friday-Sunday schedule, with Late Model practice and local division action kicking off the weekend on Friday. Saturday is headlined by the Grasshopper Pro Late Model 125, presented by JR’s Lawnmower Shop, along with Modifieds, RoadRunners and Mini-Cups.

Before the initial postponement, the speedway was finishing some improvement projects.

“We were ready to go racing in March,” said Dykes. “It was out of our hands, but we are still ready now. It will be great to see everyone at the track and kind of getting back to normal.”

For more information, visit www.SouthAlabamaSpeedway.com or the track Facebook page.

Majeski Stamps His Name Next to a Great at The Rattler

Rattler Broadcast Will Be Free for Subscribers on Speed51