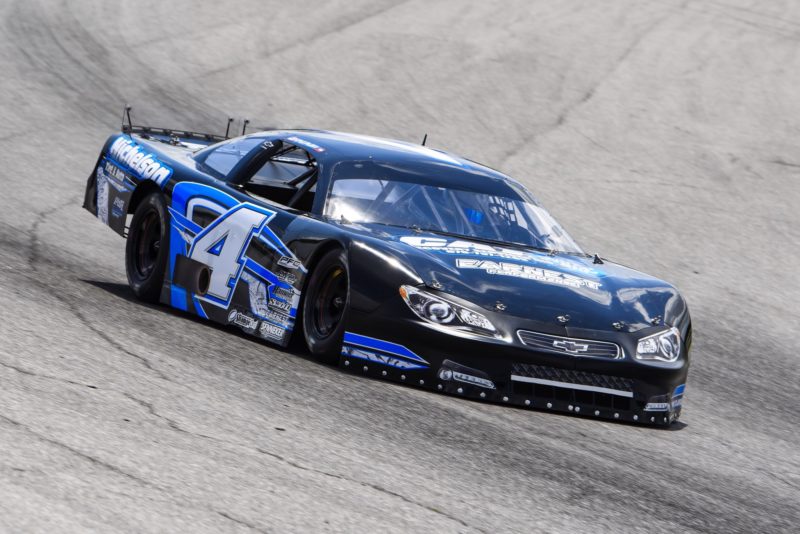 The Southern Super Series, presented by Sunoco, enters its ninth season in 2021 and anticipation is at an all-time high. Frequently referred to as a series featuring “the best of the best,” the SSS organization continues to find ways enhance their events for both competitors and fans.

The new season will kick off in traditional fashion by joining John Dykes and family for the running of the historical Rattler 250 at South Alabama Speedway in Opp, Alabama on March 12-14.  Entry forms for this particular event will be submitted directly to SAS and can be found at www.southalabamaspeedway.com.

Next up for the SSS contingent will be the first-ever visit to Greenville-Pickens Speedway on April 10. This event will be a co-sanctioned event with the CARS Tour.

Another co-sanctioned event, this time with CARS and Champion Racing Association, will be next for the SSS contingent as the Tour returns to the Nashville Fairgrounds Speedway for the running of the North South Challenge on May 8.

Returning to familiar grounds, and by popular demand, June 4 and 5 will deliver the first of two doubleheader weekends.  The Blizzard Series opener at Five Flags Speedway starts the weekend on Friday, June 4, followed on Saturday, June 5 with the Rumble by the River at Montgomery Motor Speedway.

The second doubleheader of the season will find racing on Friday night, and again on Saturday Night, at Five Flags Speedway. That doubleheader is scheduled for July 23-24.

October 2 finds the SSS back at Five Flags for the final time to participate in the Blizzard Series Championship Night. This race card will also feature a 100-lap Allen Turner Pro Late Model event on the same night, and will be the last chance for teams to race at Five Flags Speedway before the 54th Annual Snowball Derby.

Again this year, the SSS will be a part of the All American 400 weekend in Nashville. This event will no doubt be even bigger and better for 2021.

Currently, there are a pair of races remaining to be announced on the 2021 Southern Super Series schedule, on June 26 and September 11.  It’s a sure bet that everyone will find these soon-to-be-named tracks quite interesting.

“While 2020 was a strange year to say the least, no one can argue that the on-track competition was nothing short of outstanding,” said Tim Bryant, Southern Super Series promoter.  “For 2021, we anticipate it to be even better. There are so many good teams and drivers, it’s creating even more interest for fans.

“With a pair of doubleheader weekends, visiting some new tracks, some new faces along with some existing star power, we feel the Southern Super Series may be in for the best year ever.”

Stay tuned to Speed51 for updates regarding the upcoming Southern Super Series season.