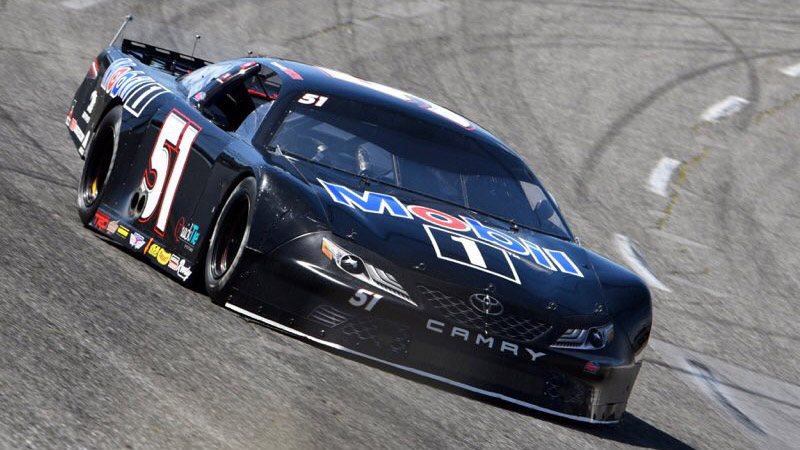 SSS Teams Will Get Rowdy for $10,000 Five Flags Challenge

Southern Super Series presented by Sunoco teams will be hoping to get Rowdy for $10,000 when the Deep South Cranes Blizzard Series 2020 season kicks off on June 25-26 at Five Flags Speedway (FL).

Rowdy Energy has stepped up to offer a five-digit bonus payday for a driver able to sweep the Rowdy Energy Twin 100s.  Through the #GetRowdy $10,000 Challenge, a racer who wins both Super Late Model races will earn $10,000 on top of their winnings.

With the bonus in place, it is possible for a driver to win $30,000 in the Rowdy Energy Twin 100s.  In conjunction with the Southern Super Series' "Double Down in the Next Town" program, a competitor who raced at the season-opening Rattler 250 at South Alabama Speedway on May 24 will take him $10,000 if they win on June 26.

That same program will be in place for both nights of the doubleheader weekend, meaning Friday night's winner as well as those who raced alongside that driver on Friday night will be eligible for the same $10,000 payday on June 27.

“With the announcement of our Double Down bonus, there is extra money on the line for the doubleheader weekend," said Southern Super Series promoter Tim Bryant.  "Now with the support of Rowdy Energy, we’ve thrown together even more bonus money, which could make for a potentially lucrative weekend.”