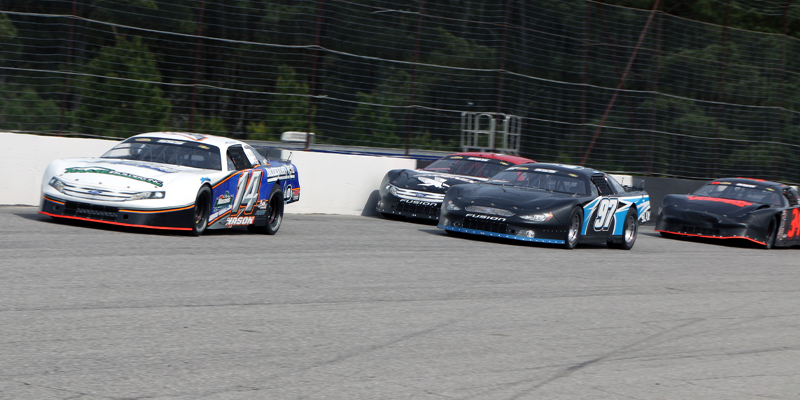 With just over one month remaining until the 44th Annual Rattler 250 at South Alabama Speedway, entries are pouring in for the prestigious Late Model event.  Drivers from all around the country have already made their commitment to compete during the weekend.

While a picture with the rattlesnake is the number-one goal for most racers, The Rattler 250 on Sunday, March 22 will once again serve as the starting point for the Southern Super Series presented by Sunoco championship.

Bubba Pollard leads the list of early entries as the only former winner currently entered.  The Georgia driver will look to take the trophy back to Georgia for the first time since 2011.

Winchester 400 winner Stephen Nasse will look to add another marquee Super Late Model win to his credit when he goes to the Rattler.  Former CRA SpeedFest winner Connor Okrzesik will also look to visit victory lane in a Super Late Model once again.

Hunter Robbins is also entered after making his return behind the wheel at Five Flags Speedway last year for the Blizzard Series finale and Snowball Derby.  He is a former champion of the old Viper Pro Late Model Series at South Alabama.

The Midwest has four drivers already entered for the Rattler.  Indiana’s Jack Dossey III and Wisconsin’s Gabe Sommers are both coming off 2019 seasons where they were crowned Rookie of the Year in the ARCA/CRA Super Series and ARCA Midwest Tour, respectively.  Fellow Hoosier native Mason Keller is expected to make his Super Late Model debut at the event.  Milwaukee Mile winner Austin Nason will be representing Illinois in the race.

Northwest legend Garrett Evans will also be making the trip for his first attempt at meeting the famed rattlesnake.  It will be the beginning of the 64-year-old’s farewell tour.

The full entry lists for The Rattler 250 and Baby Rattler 125 can be seen below.

Stay tuned to Speed51.com for more information as the Rattler 250 draws closer.