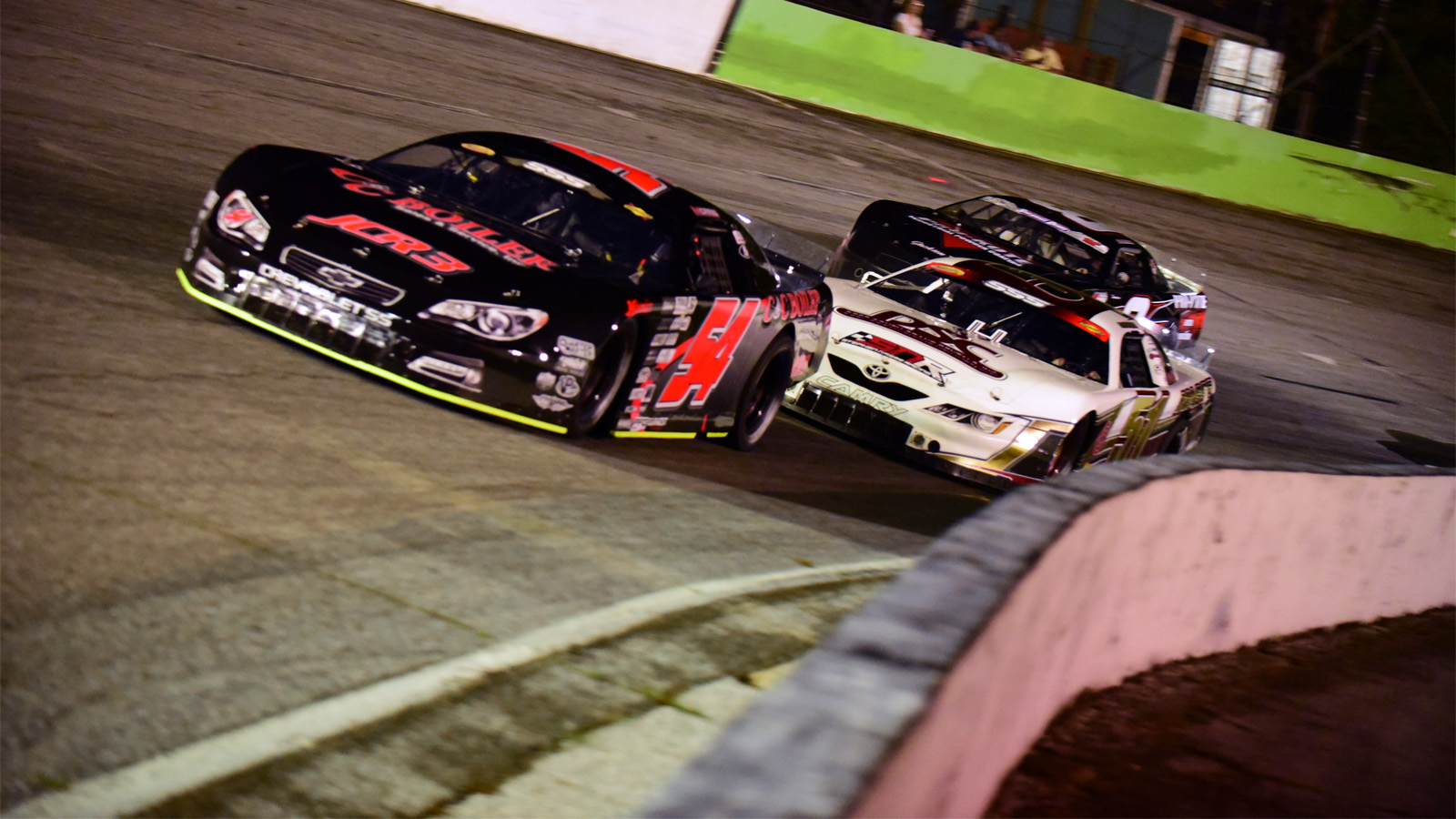 As the temperatures start to drop and fall looms around the corner, short track championship battles are raging throughout the country.  On Saturday at Tri-County Motor Speedway, three of those title fights will be on display during a co-sanctioned event with the CARS Tour and Southern Super Series.

For the Southern Super Series, the championship battle is notably closer following its most recent event at Crisp Motorsports Park.  Jake Garcia scored his first career Super Late Model win in the event, while points leader and two-time champion Stephen Nasse finished 12th.  Nasse’s advantage over Garcia is now just eight points with two races remaining in the Southern Super Series.  The SSS championship will be decided on October 2 at Five Flags Speedway in the Blizzard Series finale.

Kvapil has three wins in six CARS Super Late Model Tour events in 2021, including a dominant victory in another co-sanctioned event, the North-South Super Late Model Shootout at Nashville Fairgrounds Speedway.  However, Craig has not finished worse than fourth in any CARS Tour event this season, and that consistency has allowed him to maintain the points lead.

The CARS Late Model Stock Tour still has a handful of races remaining, but that division also has a fierce title battle playing out.  Four drivers are within 20 points of the championship lead entering Saturday’s event at Tri-County.

Two-time CARS Late Model Stock Tour champion Bobby McCarty currently holds the advantage on the competition, coming off a win at Motor Mile Speedway to close out August.  Nine points behind McCarty is Kaden Honeycutt, the series’ winner during its trip to Langley Speedway in June.

With two wins to his credit in 2021, Justin Johnson sits third in CARS Late Model Stock points.  Behind Johnson but just 19 points behind McCarty, defending series champion Jared Fryar is hoping to add to his title collection.

The wild card for all of these title fights is returning to Tri-County Motor Speedway.  The venue was a staple of CARS Tour schedules in its early seasons, but has not hosted a CARS Tour event since the Late Model Stock season opener in 2018 won by McCarty.  Meanwhile, this will be the first-ever trip to Tri-County for the Southern Super Series, and many SSS racers will be making their first trip to the track.

Who will gain an upper hand on Saturday at Tri-County Speedway in their hopes for a series title?  There will be plenty of names and storylines to follow when the green flag is waved.