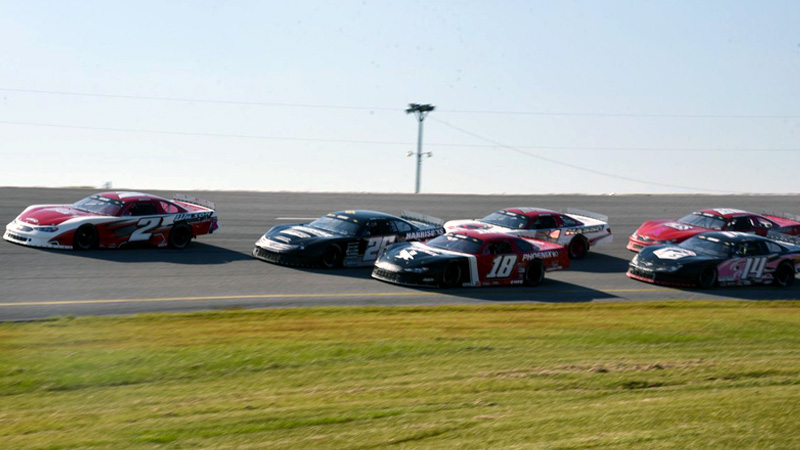 (Original story from Speed51.com, posted with permission of Speed51)

The Southern Super Series presented by Sunoco has added two events to its 2021 schedule, including the return of a fabled former venue as well as a co-sanctioned event at a new venue for the series.

The Southern Super Series’ return to Mobile is scheduled for June 26.  SSS has raced 15 times at the Alabama half-mile, most recently in 2018 when Stephen Nasse won the Mobile 300.  Mobile was also the site of one of the series’ closest finishes, when Daniel Hemric finished ahead of Augie Grill and Jeff Choquette in a three-wide duel to the finish in the 2014 season finale.

“We look forward to getting back to Mobile, as MIS has yielded some of the closest finishes in SSS history,” said Southern Super Series promoter Tim Bryant.  “We’re glad to see Gina Knowles and her team step up to re-open that facility.”

Meanwhile, SSS will make its first trip to North Carolina on September 11.  The series will compete in a co-sanctioned event with the CARS Super Late Model Tour at Tri-County Motor Speedway, preventing a scheduling conflict between the two series as the CARS Tour’s Super Late Model division returns to Tri-County for the first time since 2017.

“When our schedule revealed a single conflict with CARS Tour, it dawned on us that hypothetically, teams could compete for both titles if we worked that out,” said Bryant.  “We’ve had great success with co-sanctioned events in the past, so it was really a no brainer. Plus, Tri County is racy track and we think this combined event will make for a heck of a race.”

The 2021 Southern Super Series season begins March 12-14 with the Rattler 250 at South Alabama Speedway.  Stay tuned to Speed51 for further updates on the upcoming season of SSS racing.