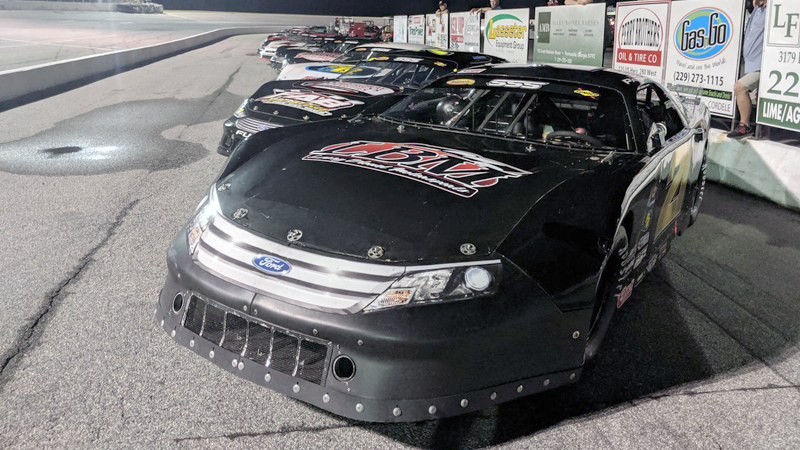 One week after the Summer Sizzler 75 at Five Flags Speedway (FL), the Southern Super Series will be right back in action Saturday, August 8 at Crisp Motorsports Park for the Georgia Summer Nationals.  Fans unable to attend the event will be able to watch live on Speed51’s pay-per-view broadcast.

The sixth race of the Southern Super Series season will be broadcasted live on Speed51, available via pay-per-view broadcast for $19.99.

Saturday’s race will be the sixth time the Southern Super Series has competed at the Cordele, Georgia facility.  Other past series winners at the track include Daniel Hemric, Kyle Grissom, Kyle Plott and Connor Okrzesik.

The Georgia Summer Nationals could offer a $10,000 payday to its winner, courtesy of the Southern Super Series’ “Double Down in the Next Town” program.  As long as the winner of Saturday’s race competed last Friday at Five Flags Speedway, they will be eligible for the $5,000 bonus.

Don’t miss out on the Georgia Summer Nationals at Crisp Motorsports Park.  Click here to order your video ticket today.