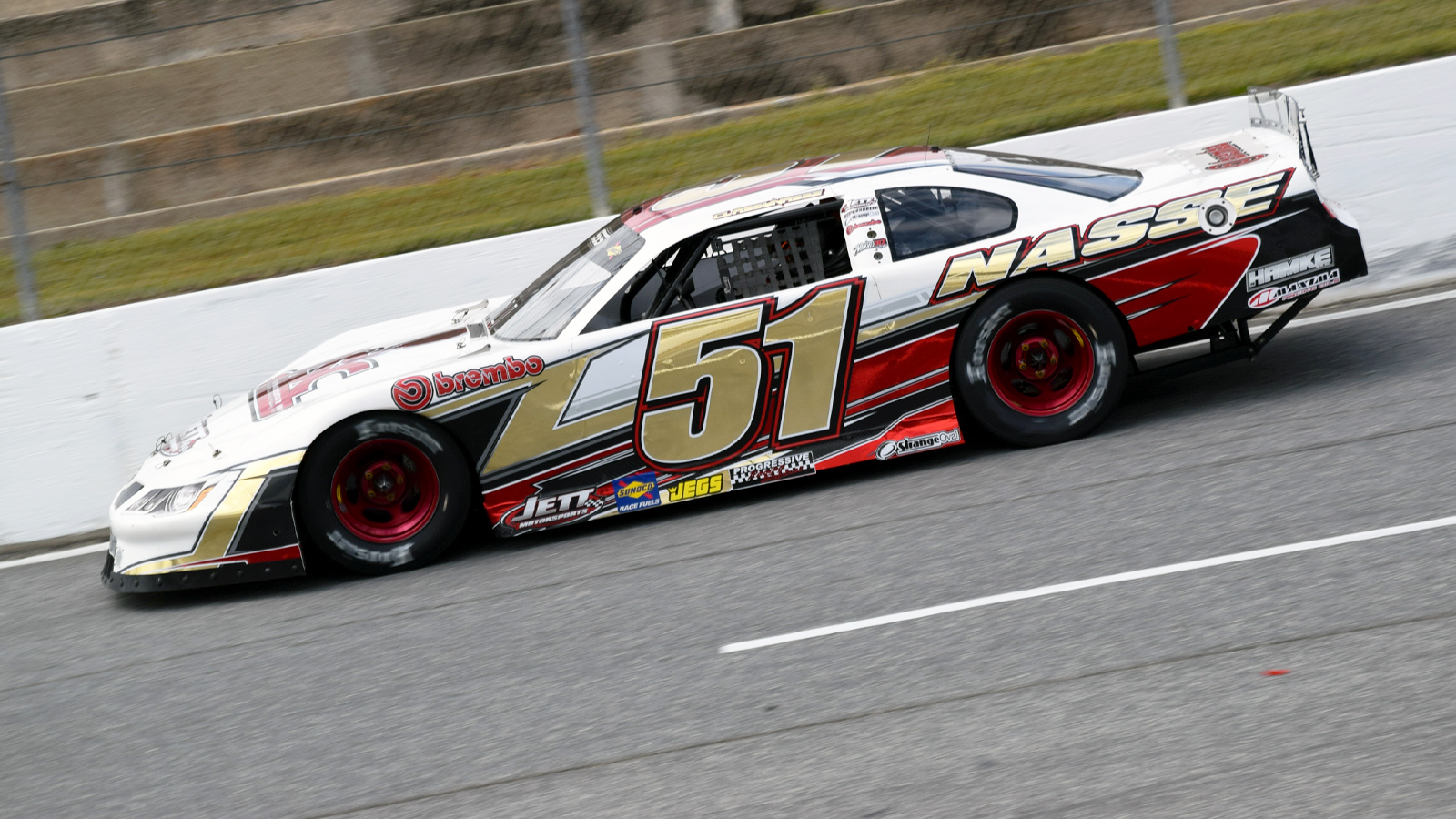 On Saturday, the Southern Super Series makes its second trip of the season to Watermelon Capital Speedway at Crisp Motorsports Park for the Georgia Summer Nationals.  To prepare for the event, here are 10 Things to Know.

1 – This will be the eighth race for the Southern Super Series at Crisp Motorsports Park (GA).  In eight races, there have been eight different winners dating back to the first race in 2015 won by Daniel Hemric.

2 – The feature race will be 125 laps for the Southern Super Series.

4 – The competition at this little track in Georgia has been nothing short of impressive.  We mentioned the eight different winners there in Southern Super Series events, but even the lap leader totals are tight.  Stephen Nasse has led the most with 143, followed by 134 for Kyle Plott and 130 for Bubba Pollard.  All three have wins and will seek their second win at this track with SSS.

5 – This will be the first of three races as they sprint to the checkered flag in the 2021 season.  Tri-County Speedway is next on September 11, and the season finale will be at Five Flags Speedway (FL) on October 2nd.  While it is a non-points event, the Southern Super Series is also one of the partnering sanctioning bodies for the All American 400 at Nashville to close out the year.

6 – There is a race within the racing going on to lock into the top 10 in the final points, as there is a provisional spot on the line for the Snowball Derby in December.  Right now, seven drivers are within 40 points of the 10th spot.

7 – While he’s not one of the past Southern Super Series winners at Cordele, one driver to watch is Jake Garcia. He was second in the Georgia Spring Nationals and third in the fall last year at this track.  If he doesn’t win, then there is a good chance he will be in the top three.  That could put pressure on Stephen Nasse if he doesn’t finish well.

8 – Speaking of Nasse, he does have a couple of wins (in other series) and six top-five runs in all his events at Crisp Motorsports Park, but he has a handful outside the top 10.  If Nasse can finish well here it might be hard to catch him for the points title.

9 – The 3/8-mile track in Cordele, Georgia is one of the most unique around.  The racing can be amazing from past experiences and even sometimes very strange.  In 2018, there were 22 yellows during the SSS event and it took over two hours to run.  On the other end of the spectrum, there have been two runs in under 55 minutes.  The bottom line is you never know what you are going to see at this track.

10 – Live coverage can be seen on Speed51.tv for Monthly or Yearly subscribers.