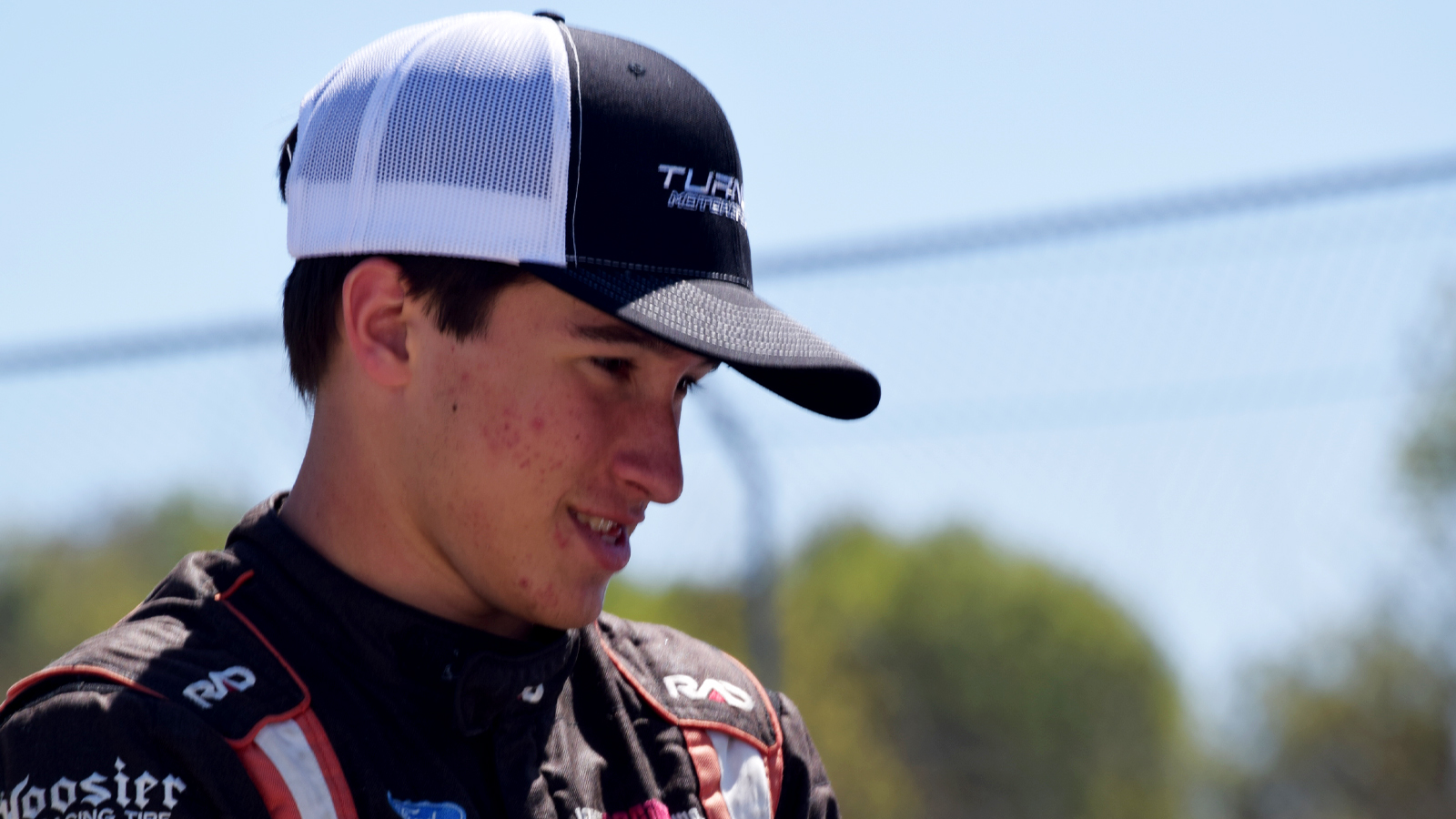 Jake Garcia has been knocking on the door of a Super Late Model win for several years, racking up strong showings and runner-up finishes throughout the southeast – even in the Snowball Derby in 2019.

During an appearance on Speed51’s “The Bullring” Monday, Garcia reflected on the first trip to the winner’s circle in Super Late Model competition.

Winning in the Super is definitely something we’ve needed to do for a while now and have been really close to doing.  We’ve finished second so many times, it seems like we had a million second-place finishes before our first win.  It’s good to finally break through and get the Super car in victory lane.  – Jake Garcia

The win cements the fact that Garcia is one of the drivers to watch in Super Late Model competition in the Southeast.  Garcia moved up to second in Southern Super Series points with Saturday’s win, just eight markers behind Stephen Nasse.  That status and pressure is something Garcia has accepted during his development.

“It’s something that I’ve started to acknowledge over the past couple of months.  Being able to compete with these guys who are the best of the best is special.  It’s definitely a big accomplishment to say you are competing for wins in these fields of cars.”

Regularly racing against veterans like Nasse, Bubba Pollard, Casey Roderick and Hunter Robbins, Garcia has proven a quick study in the short track ranks.  However, he notes that sometimes following the lead of those veterans simply means you follow them on track as well.

“There’s some stuff you’ll pick up on racing around them.  If they do something while you’re racing side-by-side with them and it works, it’s something to try for next time.  At the same time, you have to have your own driving style and know what you need to do to win and not be following these guys all the time.  At the end of the day, you’re racing against them.”

The next Southern Super Series event will be a co-sanctioned race with the CARS Super Late Model Tour at North Carolina’s Tri-County Motor Speedway on Saturday, September 11.