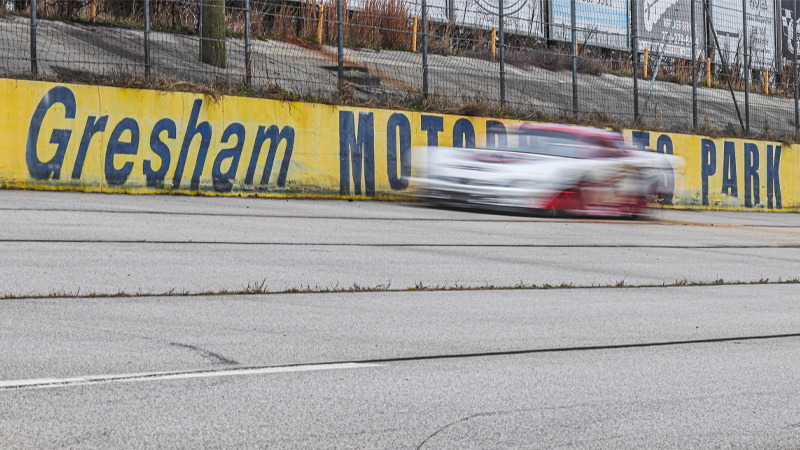 The Peach State Classic at Gresham Motorsports Park has been canceled, but due to another positive turn of events for the Jefferson, Georgia facility.

As event promoters Bob Dillner and Tim Bryant built hype for the event, they were informed this week by GMP owner Jim Gresham that a letter of intent for the sale of the track had been signed. The 2020 event date cannot be held during the due diligence process for the comple-tion of the purchase.

The Peach State Classic was scheduled for October 23—24 as a co-sanctioned event for the Southern Super Series and the CARS Tour, as well as the Modifieds of Mayhem Series.

“We are truly disappointed that the Peach State Classic cannot be run as planned,” said event co-promoter Tim Bryant. “We were looking forward to a great event and our arrangement with Bob Dillner and his staff had all the ingredients to make it just that. That being said, our ultimate goal was to bring the track back to life and it looks like that is happening. We’re very excited about what lies ahead for racing at GMP.”

“Our agreement with Mr. Gresham was that the track would remain for sale and if something went through we would relinquish the event. We are very sad for our Peach State Classic, but happy for the future of the track to be used as a racing facility,” said event co-promoter Bob Dillner. “It was our intention to build hype for the facility that laid dormant for six years and bring racing back on a consistent basis and we think we may have succeeded with that. We hope to be part of what is in store for the track in the future.”

All online ticket purchases for the event, as well as camping, will be refunded within the next 6-7 days.

The next Southern Super Series event on tap is the Blizzard Series finale at Five Flags Speed-way on Saturday, September 19th. For more information go to southernsuperseries.com.