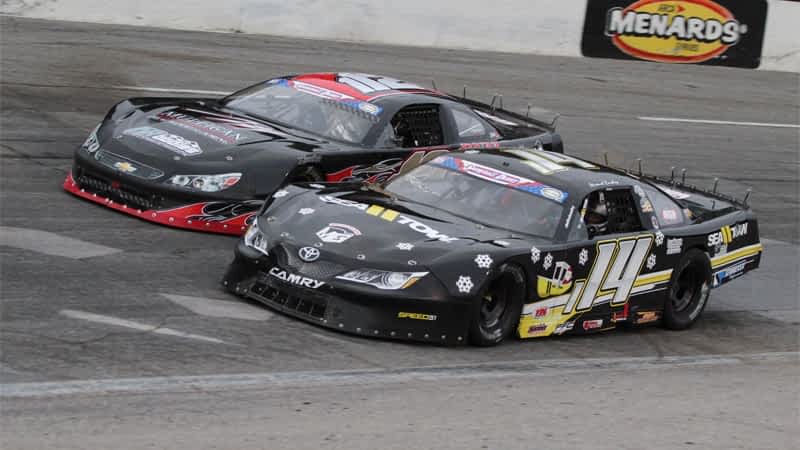 The start of the 2020 Deep South Crane Blizzard Series at Five Flags Speedway (FL) already promised to be a lucrative one for drivers.  The stakes are now even higher for the Rowdy Energy Twin 100s on June 26 and 27, as a driver could leave with $35,000 for the weekend.

James Finch, owner of Phoenix Construction, has added the $5,000 Phoenix Construction Best Average Finish bonus to the weekend.  This award will go to the driver who achieves the best average finish between the pair of 100-lap Super Late Model features during the doubleheader weekend.

This $5,000 could be part of a massive weekend payday for one driver thanks to bonus programs already in place for the weekend.

There is also the #GetRowdy $10,000 Challenge on the line, powered by Rowdy Energy.  If a driver can sweep both races in the doubleheader weekend, that driver will get a $10,000 bonus on top of their winnings.

Combine those with the $5,000 for the Phoenix Construction Best Average Finish bonus, and a team will win $30,000 for sweeping the weekend, or $35,000 if they swept the weekend and competed at the Rattler 250.

One more time, let’s break it down for you: